"Measles is a highly contagious, serious disease caused by a virus. Before the introduction of measles vaccine in 1963 and widespread vaccination, major epidemics occurred approximately every 2–3 years and measles caused an estimated 2.6 million deaths each year.

Approximately  110 000 people died from measles in 2017 – mostly children under the age of 5 years, despite the availability of a safe and effective vaccine.

The first sign of measles is usually a high fever, which begins about 10 to 12 days after exposure to the virus, and lasts 4 to 7 days. A runny nose, a cough, red and watery eyes, and small white spots inside the cheeks can develop in the initial stage. After several days, a rash erupts, usually on the face and upper neck. Over about 3 days, the rash spreads, eventually reaching the hands and feet. The rash lasts for 5 to 6 days, and then fades. On average, the rash occurs 14 days after exposure to the virus (within a range of 7 to 18 days).

Most measles-related deaths are caused by complications associated with the disease. Serious complications are more common in children under the age of 5, or adults over the age of 30. The most serious complications include blindness, encephalitis (an infection that causes brain swelling), severe diarrhoea and related dehydration, ear infections, or severe respiratory infections such as pneumonia. Severe measles is more likely among poorly nourished young children, especially those with insufficient vitamin A, or whose immune systems have been weakened by HIV/AIDS or other diseases. "  Information from the World Health Organisation

In Australia, many of our children are well nourished and at lower risk of death  but brain injury, pneumonia and hospital stays may still occur. To prevent the spread of this illness a high percent of the population needs to be vaccinated. Adults born after 1966 are entitled to Measles Mumps Rubella vaccine. If you think someone in the family has measles, stay home and contact your GP for instructions. If you or someone in your family is very unwell, alert the hospital immediately you arrive.

MENOPAUSAL HORMONE THERAPY AND BREAST CANCER: NO NEED FOR PANIC 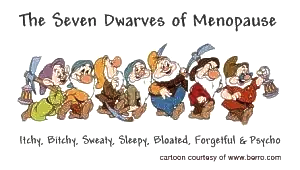 Based on an article by Professor Susan R Davis - President of the International Menopause Society and Director of Women’s Health research at Monash Uni.

In Late August 2019 the Lancet published findings from a study suggesting women had a significantly increased risk of breast cancer if they took menopausal hormone replacement therapy.

These findings were based on previous types of estrogen and progesterone used in hormone replacement and they looked back on cases of breast cancer occurring over the preceding 30 years. It was also mainly based in the UK and to a lesser extent the USA.

Being overweight and obese has a greater effect on the increased risk of breast cancer than even the older style hormone replacements. The study also didn’t take into effect the benefits of hormone replacement such as decreased osteoporosis, diabetes and heart disease (particularly in younger women). Then there is also the improvement that can be achieved in reduced hot flushes!

With the use of oestradiol patches and very low dose progesterone it appears the risks of breast cancer are much lower and  benefits are maintained.

The International Menopause Society advises individual and thorough assessment of women, including looking at risk factors for other diseases such as being overweight or obese. The benefits and risks of menopausal hormone therapy differ depending on the timing of menopause and treatment such that individualisation of therapy is essential.

Further research is continuing and therapy options should be discussed with your doctor. 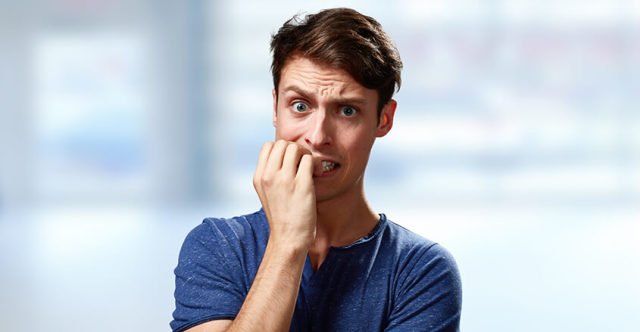 Are men afraid of seeing a doctor?

A survey of men in the USA found over70% of men would rather be doing housework than seeing a doctor.  Over half avoid going to the doctor as long as possible and one in 5 aren’t always honest about their health. One third admitted to withholding information from their doctor because they were worried about a potential diagnosis.

Women were felt to be more comfortable revealing intimate details and were more responsible about their health. It seems more men were afraid  of appearing weak but at the same time they were afraid of a possible bad diagnosis. They wanted to see themselves as strong and capable of handling anything.

In Australia men have a higher death rate from almost all non-sex-specific  health problems as well as showing higher rates of substance abuse, suicide and mental health problems.

If you know someone who might be avoiding doctors, download our home health check and see if it prompts a review. 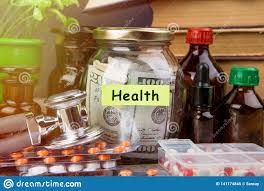 There are lots of things that can be done to decrease health costs.

Hopefully by having a good trusting relationship with your GP you can minimise the chance of seeing the more expensive parts of the system - specialists and hospitals. Studies show seeing a regular gp in a country with a good primary care system like australia gives better and cheaper overall health.

For those who are able to pay and aren't on pension cards, you may find you get better care when billed than when always being bulk billed where the doctor only receives about half the usual amount.